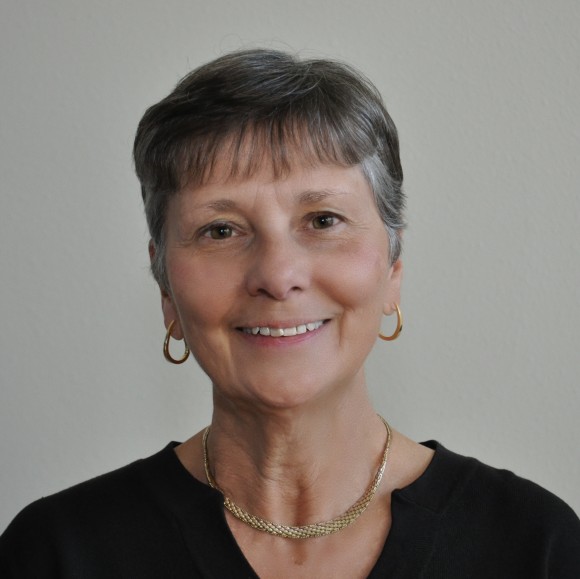 Camille Emig-Hill, chairman of the board of the Bob Emig Foundation and Southern Illinois University Edwardsville double alum, will receive the University’s Distinguished Service Award at its May 2016 commencement. The SIU Board of Trustees approved the presentation during its December meeting.

In the late 1990s, Camille joined the SIUE Department of Mass Communications Alumni Advisory Board, and during her tenure set up an endowment in the name of her late husband, Robert Emig, who was a 1971 SIUE mass communications alumnus. The annual scholarship is to support worthy mass communications students.  In 2006 Ms. Emig-Hill joined the School of Business Advisory Board and continues to serve as a member of the group  In 2013, Emig-Hill was elected to the SIUE Foundation Board, where she is the chair of the major gifts committee. 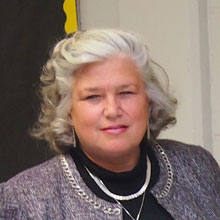 Board member Maureen Moore received the Woman of Distinction Award on April 8 at the Missouri Athletic Club. She was honored by the MAC as one of six women who “enrich the community and contribute to the advancement of all women through her leadership, character and professional achievements.”

Maureen is  President and CEO of Inspiring Success, the founder and owner of Saddleback Chocolates, and the creator of the Leaders in Education program .  From 2009-2015, Peabody Energy was the Title Sponsor of the Leaders program.  Prior to joining Peabody, Maureen served as Senior Vice President of Advancement at Logos School and Director of Major Gifts at Saint Louis University where she was responsible for the funding campaign of Chaifetz Arena.  She and her husband Michael founded Saddleback Stables, a thoroughbred breeding, sales and training partnership competing at racetracks in the Mid-Atlantic, South and Midwest.