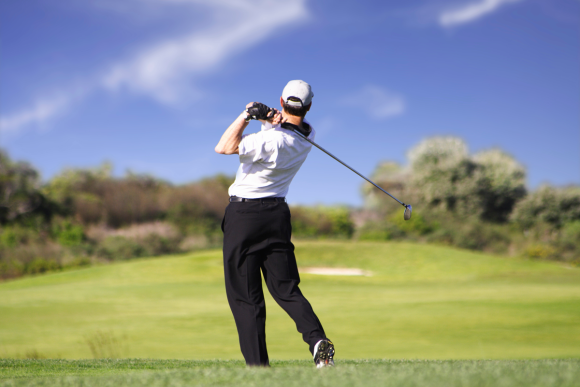 April 12, 2013 — MARYVILLE, IL —- The 11th Annual Bob Emig Golf Scramble will be held Saturday, April 26, 2014 at Stonewolf Golf Club in Fairview Heights, IL.  Registration begins at 11:30 a.m. with a shotgun start at 12:30 p.m.  The four-person scramble includes skills contests, skins competition and team awards for each flight (1st and 2nd place).  The entry fee is $125 per golfer which includes a round of golf, cart, free range balls, a golfer gift, lunch, dinner and drinks.  Sponsorship packages and hole sponsor opportunities are also available through Camille at the Bob Emig Foundation (618) 343-2898 or camille8@charter.net.

Proceeds from the scramble support the mission of the Bob Emig Foundation to promote the well-being of youth through sports especially in the areas of providing participation opportunities, supporting education and awareness of the benefits of sports participation and recognizing role models for youth.

“Proceeds from this event will help us to continue to serve youth in the Metro-East area.  In the last year, we focused on expanding to organizations that support under-served youth and those that provide educational opportunities through sports,” according to Camille Emig-Hill, chairman of the board of the Foundation.

The Foundation has supported more than 20 youth sports organizations in the past year.  Examples include:

The Bob Emig Foundation is named for the late Bob Emig, an area sportswriter and a leader in developing youth through participation in sports. In line with Bob’s passion, the Foundation focuses on “Inspiring Youth…Transforming Lives.”   Bob was a sports reporter for the Metro-East Journal from 1966 until it closed in 1979. During his career, he was also a freelance reporter for the St. Louis Post-Dispatch, KMOX Radio and the Suburban Journal newspapers. Bob served as the editor for the Redbird Review newspaper in the early ’80s.  From 1994-2001, Bob was the Director of Competition for the Prairie State Games, Illinois’ largest amateur sports festival.

In 2001, he was named to the Illinois High School Basketball Association Hall of Fame for his media contributions throughout the years. Bob was also a Lifetime Honorary member of the Baseball Writers’ Association of America.