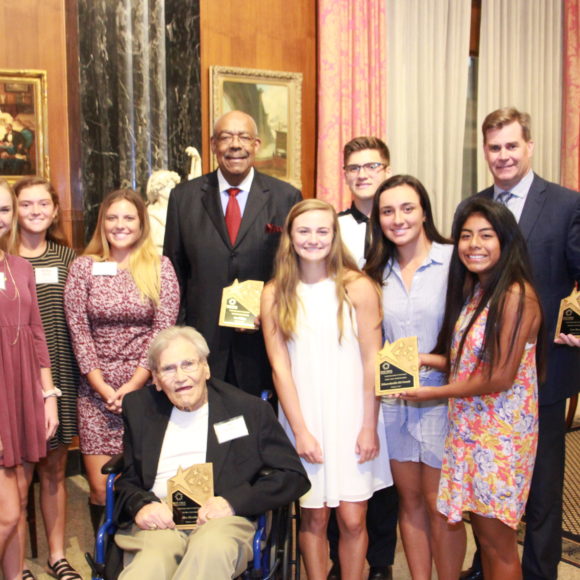 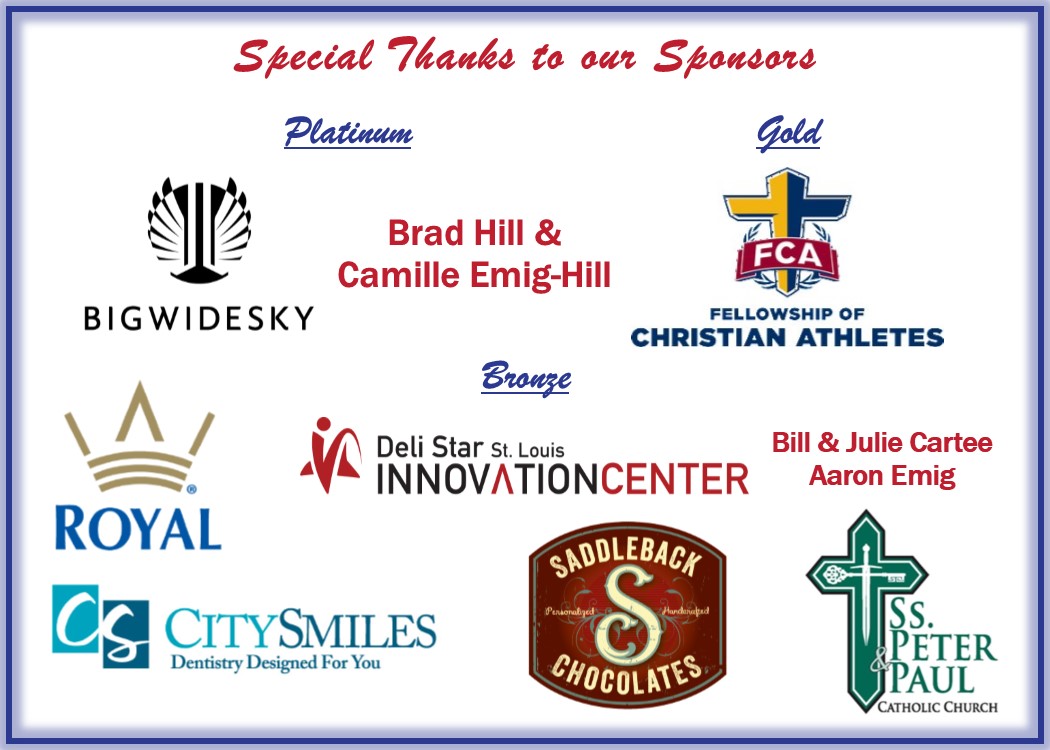 Thank you to those who turned out to honor our new inductees into the Youth Sports Hall of Fame at our Leaders in Youth Sports event at the Missouri Athletic Club on October 5, 2017

His high school career was highlighted by four State Semi-Finals, 15 Illinois High School Association appearances, and over 20 consecutive winning seasons.  He was named Coach of the Year four times.

For 10 Years he coached at his alma mater McKendree University, earning Conference Championships and National Championship Playoff Appearances before retiring.

A $500 donation will be made by the foundation to the Althoff Catholic High School Boys Soccer Team. Joe Wiley is a former Belleville West and St. Louis University basketball star. At Belleviille West he excelled in Basketball and Football. He led the Belleville Marroons basketball team to a 3rd place finish in state tournament in 1966 and broke the Illinois State Tournament scoring record with 128 points/32 points per game. He continued his career at St. Louis University and remains in the top 10 in rebounds and scoring average. His awards and accomplishments include: Metro Area Hall of Fame, Illinois Basketball Coaches Hall of Fame, Belleville High School Wall of Fame, the St. Louis Gateway Classic Sports Foundation Life Time Achievement & Walk of Fame Award, St. Louis University’s College of Arts and Sciences Alumni Merit Award, one of sixteen players Selected to St. Louis University Men’s Basketball All-Century Team, St. Louis Business Journal’s “One of the Most Influential St. Louisans”, “the Inclusive Leadership Award”, selected by SBM Monthly as one of the “Top 100 St. Louisans to Know to Succeed in Business.”  He was selected in  2012 by St. Louis Magazine’s as one of the “100 Athletes Who Shaped Sports in St. Louis.”

Joe is truly an example of how the sports experience can provide life learning experience as his professional accomplishment, include 30 plus years of human resources experience with three major St. Louis corporations.  He is the founder and owner of Quest Management Consultants and is active in the community serving in leadership positions for a number of nonprofit organizations.  He also served as the basketball TV sports analyst for the Billiken basketball team for 20 years.

A $500 donation will be made by the foundation to Belleville District 118  athletic programs in Joe’s name. Dan Buck is a self-professed “serial entrepreneur” who has spent most of his life striving to find new and innovative ways to achieve extraordinary results.  He is a leader whose passion about “things that matter” has helped launch cutting-edge concepts and bold new programs in the areas of youth sports, business, healthcare and social services.

Dan has dedicated nearly three decades to youth sports as a coach and mentor to thousands of athletes in a multitude of sports. In 2006, dan co-founded the Baseball And Softball Education Foundation with a group of concerned coaches and parents, seeking to educate young players in the core values of respect, teamwork, leadership, emotional control and playing the game with an attitude of gratitude.  Today, the foundation is partnering with cardinal manager Mike Matheny, along with dozens of investors, donors, corporations and community leaders, to build a new multi-million dollar sports complex where competitions and practices will be fully incorporated to character education in youth sports.

Dan is the managing partner of Big Sports Properties, a St. Louis-based company that will soon be announcing the location of its $55 million Powerplex.

Dan served eight years as the CEO of St. Patrick Center, where he created numerous innovative strategies to get homeless people off the streets permanently and back into stable homes and successful jobs.

A $500 donation will be made by the foundation to the Baseball And Softball Education Foundation in Dan’s name. The Edwardsville High School Tennis Teams consistently excel on the court and have taken that spirit of excellence in skills, teamwork and sportsmanship to the next level by partnering with an organization that provides the opportunity for those with special needs to enjoy the sport. Twice a month during tennis season, the boys and girls teams play with members of Mitch ‘n’ Friends, a nonprofit organization which provides free opportunities for those with special (physical, mental, emotional) needs to play tennis.  The tennis teams have been supporting Mitch ‘n’ Friends since the organization began seven years.  The Mitch ‘n’ Friends players have benefitted from learning tennis skills and teamwork, but also from the support and camaraderie resulting from engaging with the high school players.

The Edwardsville Tennis teams are a great example to “going beyond the game” to provide youth with a healthy sports experience.

A $500 donation will be made by the foundation to Mitch ‘n’ Friends in the name of the teams.

Nominate leaders in youth sports who are athletes, coaches, supporters, teams or volunteers to be recognized at our annual event. 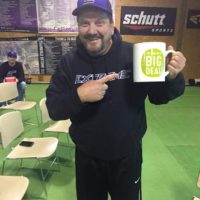 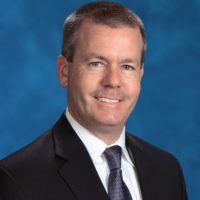 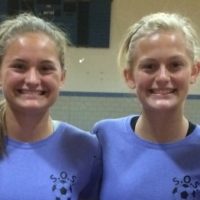 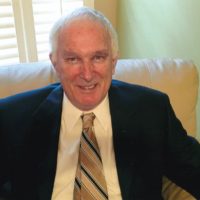 Learn more about becoming involved with the Bob Emig Foundation as a sponsor.